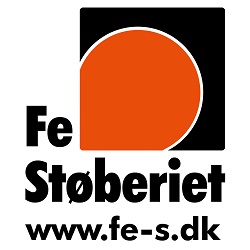 Profil – Fe foundry A/S was founded by Frantz Egon Johannesen in 1949 in Herning under the name Midtjysk Jernstøberi A/S.

The foundry was located at the southern end of Herning, which was almost only industry at the beginning.

Over the years, the foundry grew and automatic mould lines were gradually acquired. The foundry was designed so that it could make small and medium-sized series. At that time, a lot of castings were made for agriculture and other industries.

Slowly, there began to be opportunities for exports to Sweden and Germany. The name Midtjydsk Jernstøberi was not so good for the foreign languages – and it was promised to eat the name.

In 1981, the name was changed to Fe Foundry A/S. Fe is the chemical term for iron – but also the initials of foundry founder Franz Egon.

Gradually, the foundry in Herning was no longer in an industrial district – the city slowly grew out into the south of the city – and it became a bit of a problem that there was heavy industry at that end of the city.

The City Council of Herning decided that the heavy industry should get out of the city.

In August 1994, Fe Foundry acquired buildings and machines from the former Holstebro Jernstøberi A/S and moved all production to Holstebro. This was a costly move and the ruse of getting money for day-to-day operations.

In 1995, the foundry went into receivership and a solution was sought with new investors. A German customer for the foundry chose to inject capital into the company and operations in Holstebro could continue.

In 1998, the third generation – Jesper Johannesen trained as an Engineer and joined the company full-time in charge of production. The foundry could still only make gray iron – and gradually there was an increasing demand for segjern. To produce segjern, investments had to be made in electric furnaces – a very large investment that did not succeed.

Jesper Johannesen chose in 2000 to try his hand outside the family business and gained experience from production in the timber industry, but quickly returned with a few years as a director at a bronce foundry and as production manager at an aluminum foundry.

It gradually became more and more expensive to produce castings in Danamrk, and in September 2003 production in Denmark was closed when Fe Støberiet A/S could no longer run with a profitable operation.

It was decided to keep a branch in Denmark that could serve the customers, and it was then to be produced primarily in Germany via the foundry's German investor. Thus, Fe Foundry A/S was part of a smaller group with foundries in Germany and China and could now offer a much larger product range in the field of metal casting.

In 2004 Jesper Johannesen returned to Fe Foundry A/S and threw himself into the sale of castings. In 2005 Jesper Johannesen took over the management and a larger share of the company and Claus Johannesen retires after more than 40 years in the industry. In 2006, Fe Støberiet A/S moved back to Herning, where modern storage and office facilities are now available.

Fe foundry A/S has more than 70 years of experience, with optimal solutions within casting, production, machining and surface treatment of quality castings.

Fe Støberiet A/S is the customer's total supplier of castings. 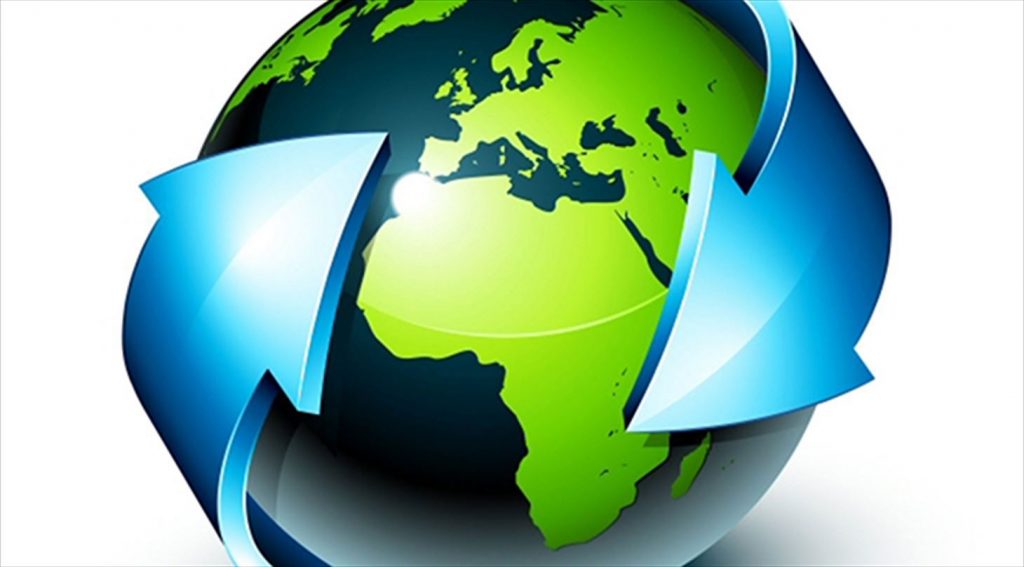 Based on drawings and other relevant technical documentation, an offer is prepared. The quotation includes unit price and cost of moulds.

The offer will also include suggestions for optimal series delivery based on expected annual consumption.

Before production of the first series delivery, samples are prepared for approval by the customer.

During the production process, Fe Foundry A/S ensures that the samples meet the technical data and quality requirements that have been set for each task.

We also have the opportunity to offer a warehouse agreement – we are happy to discuss this possibility in connection with tendering. 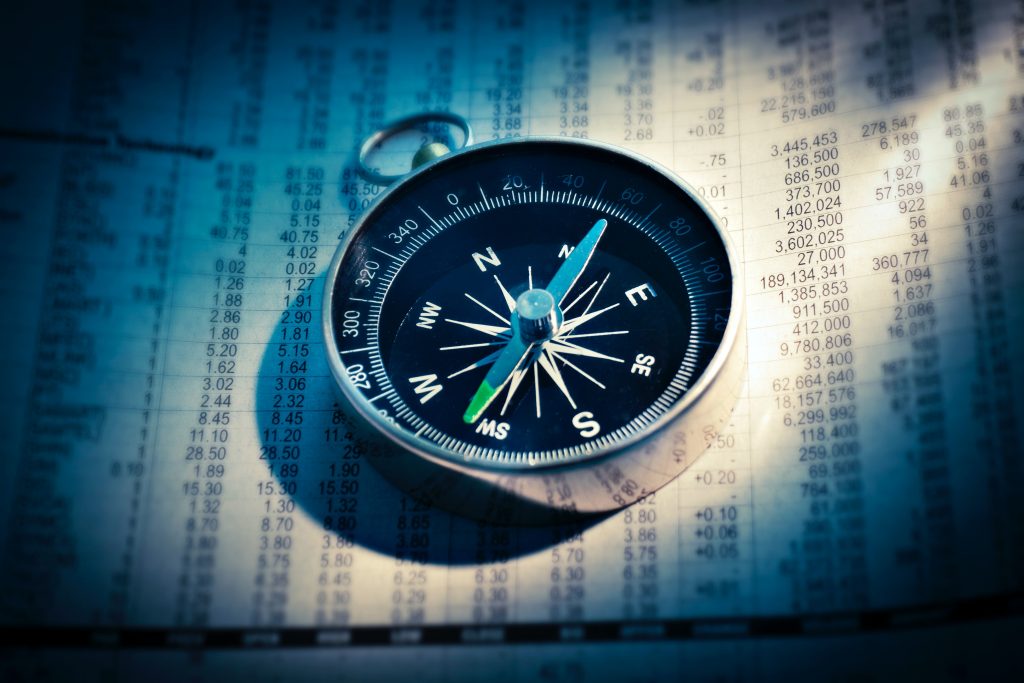 Through close dialogue with the customer as well as a thorough preparation, we help optimize the design of the workpiece so that the result is top notch.

For the manufacture of models, 3D drawings are based on the technical department simulating mould filling and solidification.

Our laboratories carry out continuous analyses of chemical and physical properties while carrying out checks on dimensions in 3D measuring machines.

We can offer to collect the delivery of all castings, regardless of alloy, saving you time and costs.

At the customer's request, we supply the products either as raw castings, machined, surface or finished.

One of The Foundry's core competencies and primary tasks is, ensuring the right production technique in each case, in close cooperation with the customer and one of our foundries.

Fe Foundry A/S works according to certified quality and environmental management system and all our suppliers are certified after this. We also actively participate in ensuring good quality assurance processes at each of our foundries. 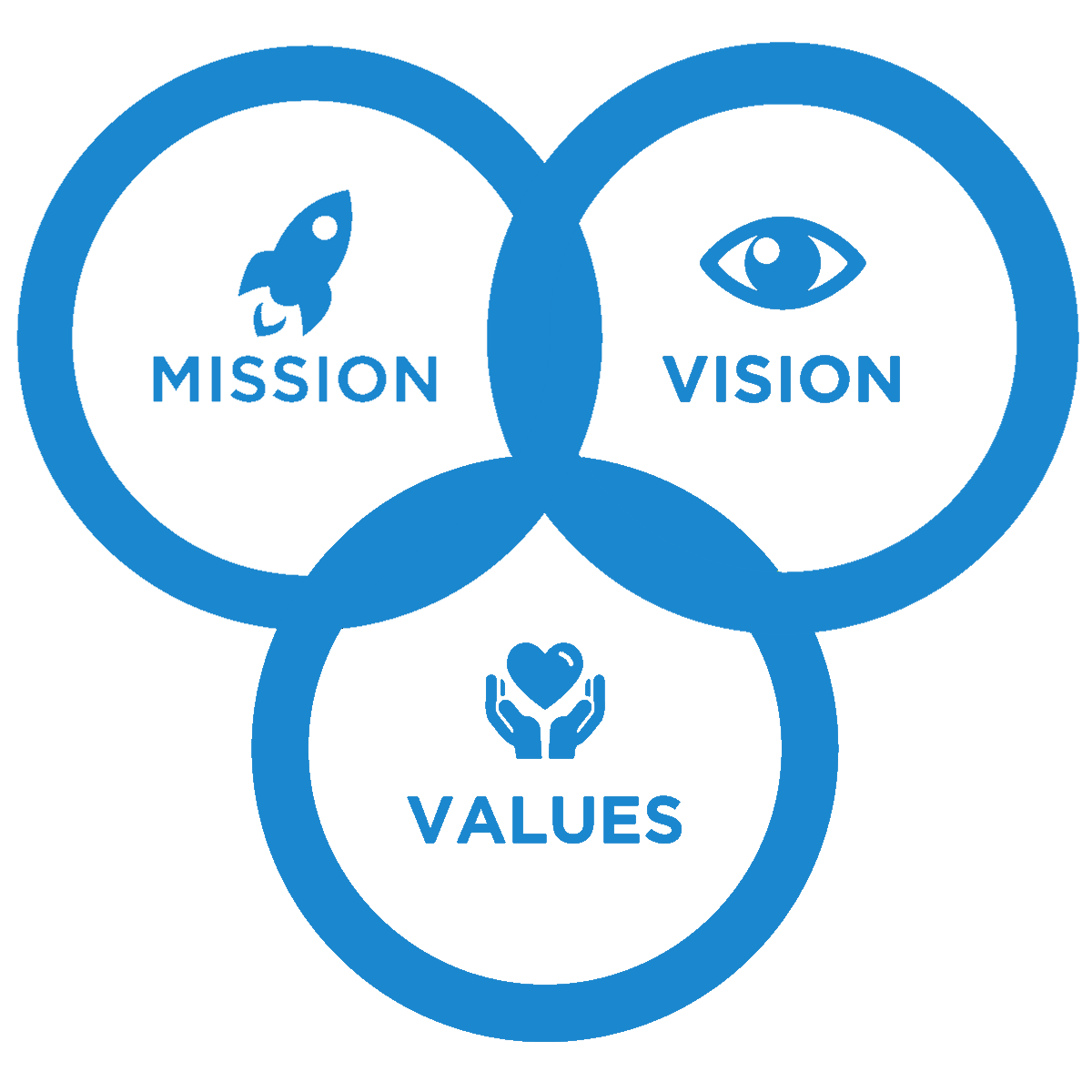 It is our mission to successfully advise, sell and deliver high quality castings on time to the Scandinavian and Northern European industries.

By consultancy, we mean using our considerable know-how within castings, casting technologies and our competencies to find the optimal foundry.

By delivery, we mean managing our Supply Chain flexibly so that the customer receives the products on time, in the right quantity and in the right place.

The core value know-how: Fe foundry A/S, with its more than 70 years of experience, has in-depth knowledge of casting processes and alloy types and makes sure to maintain this knowledge at all times. We therefore take pride in offering the most optimal solution for your specific needs.

Core value quality: Through continuous development and in close cooperation with our foundries, Fe Støberiet A/S ensures high quality in the castings.

Core customer focus: All processes at Fe Støberiet A/S have integrated customer focus. Through optimal solutions, it is desired that the customer should achieve the most optimal value chain. 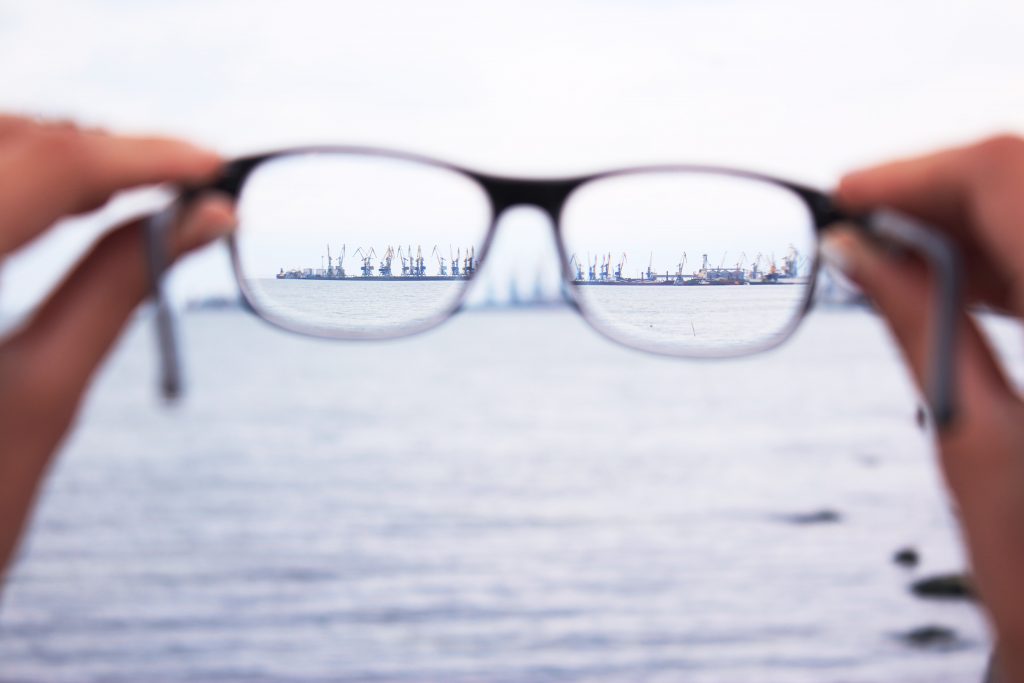 At Fe Støberiet A/S, we value customer focus highly. Therefore, we are also particularly aware of having a close dialogue with customers, so we focus on optimizing the processes that customers find most important.

For Fe foundry A/S, a close dialogue with customers is important to ensure the best possible working relationship.

We prepare customer satisfaction analyses annually. We use the results of the analyses to stay focused on optimising the processes that customers think are most important.

Fe Foundry A/S has a great focus on having competitive prices. Therefore, we continuously optimize our processes, according to LEAN.

By continuously improving technologies and having a high focus on process control, we ensure a high-quality output.

As Prices and Quality, on-time delivery is also a Key Performance Indicator. We therefore strive to have a flexible supply chain. 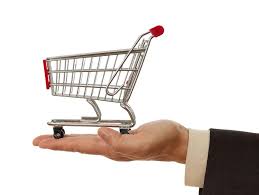 Fe Foundry A/S must act on the principle "best product for the right purpose at the lowest price".
Our procurement policy means that, for the purchase of goods and services, we only use suppliers who can continuously meet our needs and expectations, and in doing so, the supplier's competence and willingness to cooperate must be taken into account.

We must strive to establish a good partnership with our main suppliers in order to strengthen common competitiveness. Relations with our suppliers must be characterised by full sincerity and cooperation, including mutual exchange of knowledge and information.

The aim of our procurement policy is to ensure high delivery performance, solid quality performance and abolish reception control.

Quality and delivery time are essential factors and therefore the supplier must provide goods and services in the right quality, time and quantity. 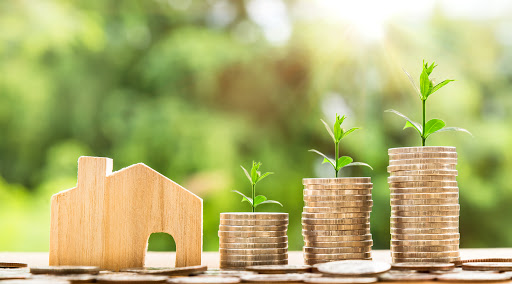 It is the company's goal to appear as a competent and quality-conscious partner, delivering quality products that meet customer requirements and expectations on time. Quality is the highest priority and all employees have a personal responsibility to ensure this. 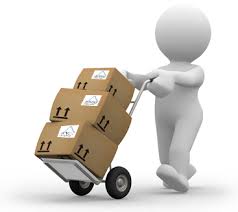 Fe Støberiet A/S supplies in accordance with general delivery conditions for casting goods between Denmark, Finland, Norway and Sweden as well as within these national borders. According to the delivery terms NLG95, our terms of delivery are in a corrected version and apply to all deliveries.

If you visit our login page, we will create a temporary cookie to determine if your browser accepts cookies. This cookie contains no personal data and is deleted when you close your browser.

If you edit or publish an article, an additional cookie will be stored in your browser. This cookie does not contain any personal data and simply provides postID on the article you just edited. It expires after 1 day.

Analytics
We use Google analytics for statistical purposes. There is no information associated with individual people.

How long we store your data
If you leave a comment, comments and its metadata will be preserved indefinitely. This is so we can recognize and approve any follow-up comment automatically instead of having them in a moderation queue.

What rights do you have over your data
If you have an account on this site or have posted comments, you can ask for an exported file with the personal data we have about you, including all data you have provided to us. You can also ask that we delete any personal data we have about you. This does not include any data that we are obliged to store for administrative, legal or security reasons.

Where we send your data
Visitor comments may be verified by an automatic spam recognition service.

The website uses "cookies", which is a text file that is stored on your computer, mobile or equivalent for the purpose of recognizing it, remembering settings, performing statistics and targeting ads.