The history of Fe Støberiet A/S

Fe støberiet A/S was founded by Frantz Egon Johannesen in 1949 in Herning under the name Midtjysk Jernstøberi A/S.

The foundry was located at the southern end of Herning, which was almost only industry at the beginning.

Over the years, the foundry grew and automatic mould lines were gradually acquired. The foundry was designed so that it could make small and medium-sized series. At that time, a lot of castings were made for agriculture and other industries.

Slowly, export opportunities began to appear in Sweden and Germany. The name Midtjydsk Jernstøberi did not go down well with foreign languages - and it was decided to change the name.

In 1981, the name was changed to Fe Foundry A/S. Fe is the chemical term for iron – but also the initials of foundry founder Franz Egon.

Gradually, the foundry in Herning was no longer in an industrial district – the city slowly grew out into the south of the city – and it became a bit of a problem that there was heavy industry at that end of the city.

The City Council of Herning decided that the heavy industry should get out of the city.

In August 1994, Fe Foundry acquired buildings and machines from the former Holstebro Jernstøberi A/S and moved all production to Holstebro. This was a costly move and the ruse of getting money for day-to-day operations.

In 1995, the foundry went into receivership and a solution was sought with new investors. A German customer for the foundry chose to inject capital into the company and operations in Holstebro could continue.

In 1998, the third generation – Jesper Johannesen trained as an Engineer and joined the company full-time in charge of production. The foundry could still only make gray iron – and gradually there was an increasing demand for segjern. To produce segjern, investments had to be made in electric furnaces – a very large investment that did not succeed.

Jesper Johannesen chose in 2000 to try his hand outside the family business and gained experience from production in the timber industry, but quickly returned with a few years as a director at a bronce foundry and as production manager at an aluminum foundry.

It gradually became more and more expensive to produce castings in Danamrk, and in September 2003 production in Denmark was closed when Fe Støberiet A/S could no longer run with a profitable operation.

It was decided to keep a branch in Denmark that could serve the customers, and it was then to be produced primarily in Germany via the foundry's German investor. Thus, Fe Foundry A/S was part of a smaller group with foundries in Germany and China and could now offer a much larger product range in the field of metal casting.

In 2004 Jesper Johannesen returned to Fe Foundry A/S and threw himself into the sale of castings. In 2005 Jesper Johannesen took over the management and a larger share of the company and Claus Johannesen retires after more than 40 years in the industry. In 2006, Fe Støberiet A/S moved back to Herning, where modern storage and office facilities are now available.

Fe foundry A/S has more than 70 years of experience, with optimal solutions within casting, production, machining and surface treatment of quality castings.

Fe Støberiet A/S is the customer's total supplier of castings. 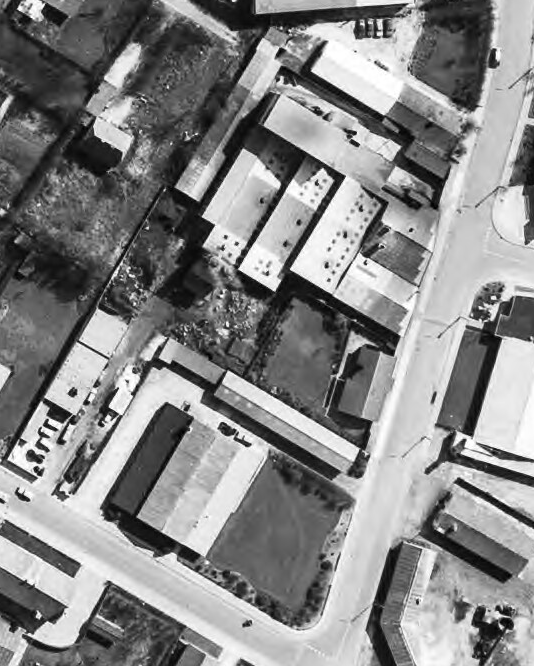 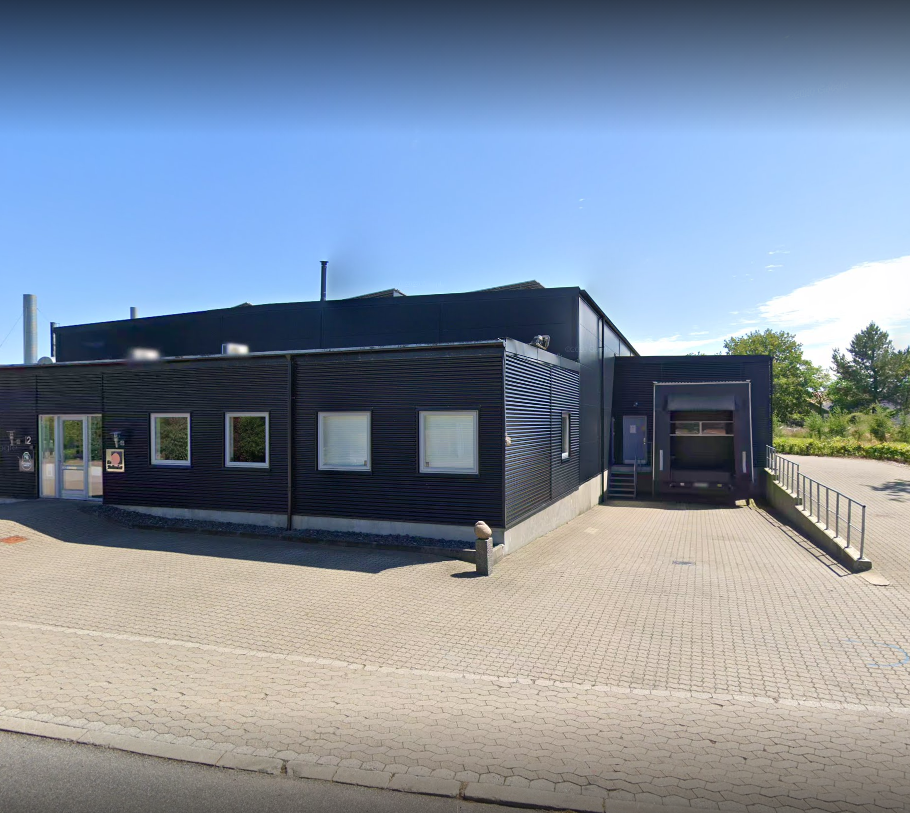